When it comes to taking care of your fish, you definitely realize that there is nothing more important than making sure they have the proper diet so that they get the nutrition they need.

That is why making regular trips to the pet food store is a must. Of course, most of the time it is best to go ahead and give your fish flakes, feeder worms, and other recommended items for their food. However, did you know that in many cases it is perfectly okay to give them human food as well?

First of all, it is entirely possible that your fish craves some variety in their diet. Secondly, what if it is the weekend and you got busy and forgot to replenish your supply of fish food? Both of these situations are instances where you might consider giving your fish human food. Of course, it is important to know what human food is good for your fish and what is not so good for your maritime companion. Here are some guidelines:

It depends on the breed of the fish.

Is your fish a herbivore, a carnivore, or an omnivore? For example, for a carnivore such as a piranha, you actually could get away with giving them chicken or meat. However, you want to make sure that the human meat you choose for them doesn’t have a large number of preservatives because it could damage their intestines.

Aquarium fish like goldfish will usually eat vegetables such as peas. All you have to do is break the peas down into manageable chunks for them. Red leaf lettuce is good as well on occasion. You could even try giving them cooked carrots which will enhance their orange color. Betas will usually be able to eat vegetables as well. Here is some extra information regarding each breed:

As noted before, peas are a great example of people’s food that you can give to your goldfish. All you have to do is remove the shells, rinse them with water, heat them up in a saucepan, and then place them in the fish tank for your goldfish to enjoy.

Goldfish are a breed that is prone to constipation, which can make them feel bloated, be lacking in appetite, be lethargic, have clamped fins, and have difficulty swimming.

It can even be fatal if not taken care of properly. However, the good news is that an occasional diet of peas will often prevent this condition from happening in the first place!

A goldfish can also eat many other salad items as well. Foods such as red leaf lettuce are a good choice because they are easy for your goldfish to chew and they won’t cause any digestive issues. Of course, you should avoid cooking the lettuce because it could break off in strands and cause your goldfish to choke.

If you are going to feed your goldfish lettuce on a regular basis, you will want to invest in a lettuce clip so the lettuce doesn’t float on the top of the fish tank. You also can microwave these and other lettuce until they are slightly wilted and that will make them easier for the goldfish to chew. Avoid giving them any type of rhubarb lettuce, and do not give your fish more than 30 seconds worth of food.

Finally, you might also consider giving your goldfish carrots. This well-known orange vegetable not only contains natural compounds that will enhance their orange color, but it will provide them some variety in their diet. Make sure to cook the carrot and then finely chop it before putting it in the aquarium.

Besides the above examples, goldfish can also eat spinach, turnip greens, kale, radish leaves, cucumbers, garlic (in moderation), and mealworms because of their omnivore status. You should avoid feeding them wax worms and beta foods.

Besides goldfish, betas are also another popular choice for the fish hobbyist. They are a truly fascinating fish breed, as they come in many different vibrant colors and they are known as labyrinth fish.

This designation means that they can take in oxygen from their gills but they also can take them from the air. Naturally, with a fish as unique as this you will want to make sure it only has the best diet possible. Can they have human food? Here are some considerations:

Yes, a beta fish can have human food, but it must be very specific.

In a lot of ways, a beta fish can be more of a challenge to care for than a goldfish, but as long as you follow it to the letter, there are still a few human foods that a beta fish can eat. For example, like their goldfish counterparts, they can also eat peas as long as they have been de-shelled.

Peas will also help the betta fish get their needed fiber as well. Betas can also eat many different varieties of green stuff as long as they are chopped up as finely as possible.

They can eat corn, as long as it has been boiled and it is just one kernel. The beta can have mango, but only if the fruit is eaten within the first 30 minutes. If the beta snubs it, you will have to remove it right away or it will become toxic to the fish tank.

Finally, a beta can have tuna as long as it hasn’t been saturated in oil and it can have unseasoned shrimp.

There are some things that you should NEVER feed to a beta fish.

Finally, there are some foods that are absolutely a no-go when it comes to the beta. First of all, you should avoid feeding them bread. While it won’t necessarily harm them per se, it doesn’t possess any nutritional value for them either.

Feeding the plants isn’t a wise move either, simply because they are carnivorous creatures and they will not eat it, eventually starving themselves in the process.

Any type of stringed vegetables such as carrots, beans, and bananas are terrible for their digestive tract. Finally, you should avoid giving your beta any type of farm-grown meat derived from chickens, pigs, or cows, simply because this meat will not appeal to them and it also has additives.

Of course, although goldfish and beta are the most popular fish to have, they are by no means the only fish that enthusiasts have either. If you have some other breed of fish, you definitely should do your diligence to determine just what type of human food you should give them.

Canoe vs Kayak: What’s the Difference?

Canoe vs kayak, which one is best suited for you? To know that, you first need to understand each one of them and also know the differences… 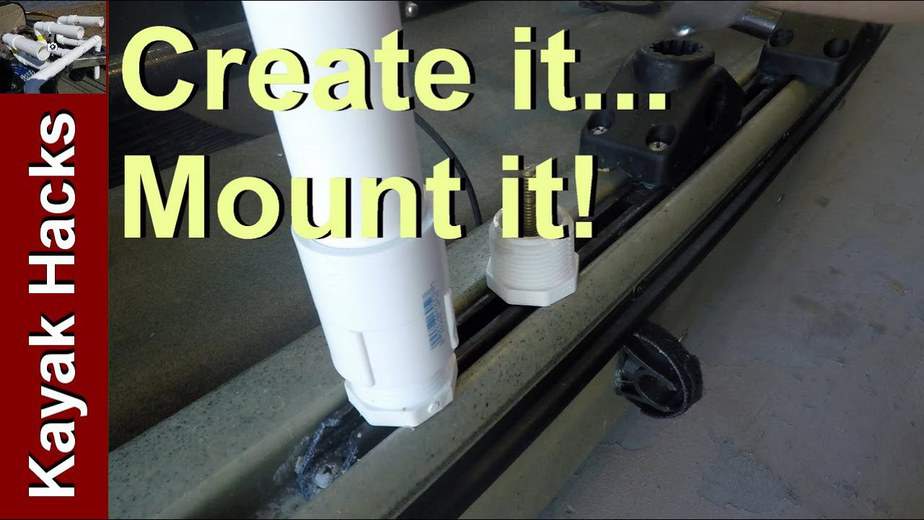 https://www.youtube.com/watch?v=In_nSEh1upw 00:00:00How to make your own gearhead out of PVC and toilet bolts this week on kayak ax when you look at one of these gear heads00:00:17there's… Fishing Decor for Bedroom After a long and tiring day catching beautiful fish in the sun and summer winds, you just want to relax in your bedroom… 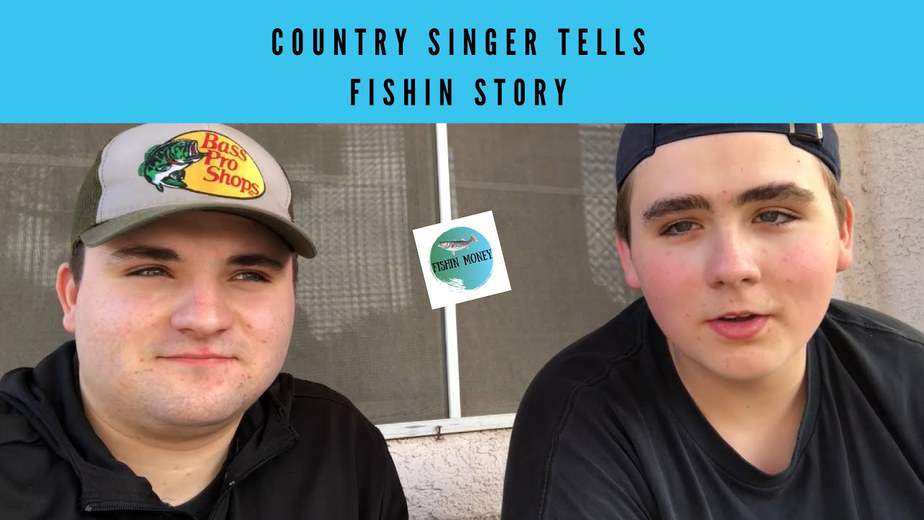 Hello everybody Ethan and Sheldon here from Fishinmoney. Today we have another special thing for you. We got drew Parker, he’s, a country singer, and he makes… Places To fish In Albuquerque – in the city

This is gonna, be a little crude, but I want to get it on video because I had a good time. I went out this afternoon after… 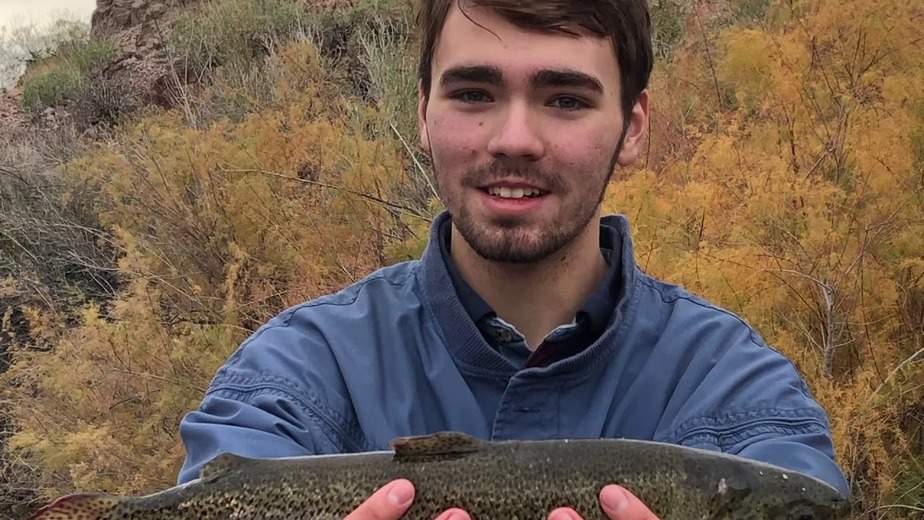 Our goal was to get out to Willow beach before the Ranger got there because if we did that, we wouldn’t have to pay to get in…