If you are interested in becoming an experienced angler, there are a lot of things that you will eventually have to comprehend. This is especially true if you decide to specialize in searching for one species of fish. Lets take trout, for example. There are a lot of things you need to know about this particular breed, including when they spawn, how they spawn, how long it takes for them to mature, and their behavior when it comes to bait.

Of course, another skill you might want to learn would involve determining whether a trout is pregnant or not. In this particular situation though, before you can have the ability to understand whether a trout is expecting, you have to take baby steps. So lets back up for a little bit…

How Do You Tell if a Trout is Female?

The first thing we need to do would be to practice the skill of differentiating the male trout from the female trout. You can usually tell the males from the females by looking at either the reddish streak if they are rainbow or the jaws if they are some other type. For example, a male trout will have hook jaws that will grow larger as they reach two years of age. Male rainbows will have their streak appear as brick red, but the female rainbows will have a streak that will appear more pinkish than red, and their jaws will be a lot more narrow than the males. If you are still at a loss for how to determine this, dont fret; there are plenty of other breeds to consider and plenty of other ways to determine it from type to type.

For example, on brown trout, you can simply just look at the anal fins of the fish. On females, these fins will normally have as much as 9-12 rays. However, male brown trout will always have less than 9 rays on these fins. Finally, it doesnt matter what type of trout you are dealing with, a good rule of thumb is to simply look at the size. Generally, the females will normally be larger than the males, not only in length but also in weight as well. Now that you have a general idea on how to differentiate the male trout from the female trout, we can get on with how you determine whether a female is pregnant or otherwise getting ready to disperse her eggs.

The best way to tell if a trout is either pregnant or otherwise getting ready to disperse eggs is simply to closely observe it if you can. Obviously only the females will carry the eggs, but there are other things to look out for, such as the following:

The trout has a large belly.

Just like in human beings, some things never change within the rest of the animal kingdom. One of the most tell-tale signs that a trout you have recently caught might be pregnant would have to be the presence of a large, protruding stomach. This isnt necessarily a foolproof method because a large belly could also mean that a fish has dropsy, which is an abnormal increase in fluid. However, a good rule of thumb if you catch a female trout with a large belly would be to very gently run your hand over the stomach of this bloated fish. In some cases, this might even induce the trout to release an egg right then and there; thus, the trout was definitely pregnant!

The colors often get much more vivid.

Besides a larger stomach, a pregnant trout will often have much more vivid colors on that already-remarkable palette of theirs. Part of the reason why this happens is simply natures handiwork. Both males and females have their colors come out in full bloom simply because it makes them more likely to attract a mate.

A pregnant female trout will often have a prominent ovipositor.

What is an ovipositor, you ask? Well, its simply a fancier term for anus. Most pregnant trout will have a small protrusion on this body part, simply because this is where the eggs will come out when the trout is ready to lay them.

There might be a combination of all three of these things.

There is no question that determining if you are handling a pregnant trout can be a bit of a difficult skill to learn. However, one tell-tale would be if there is a trout that is exhibiting all three of these characteristics. If you encounter a trout that has vivid colors, a prominent ovipositor, and a large stomach, then it is very likely that they are pregnant.

Look at their surrounding environment.

Naturally, this takes a bit more experience, but another factor you could take in mind is in regards to if you are fishing in an area where spawning is known to occur. If you already have a trout that you suspect of being pregnant and you find them in an area where there is a nest, then you most likely are dealing with a pregnant trout. One way to tell if you have come upon a nest would be if there is an aggressive male nearby. You see, once the trout has laid their eggs, it is the males job to guard the nests. You will often be able to spot this given male within many trout species simply because he will often be present at the river or stream bottom, swaying back and forth trying to protect the nest from predators.

Get some experience simply by visiting a fish hatchery.

Have you ever wondered how the game wardens keep the trout supply going strong in a stocked waterway? Well, part of the answer would be through fish hatcheries. If you are interested in gaining an immense amount of experience regarding how to tell whether a trout is pregnant, visiting one of these fish hatcheries is often the way to go.

When it comes to being able to tell if a trout is about to lay their eggs, one can never doubt the importance of experience. You have to take baby steps, starting with being able to tell that they are of the right gender first. Then, you have to get out there and handle the female trout before you can tell which ones are about to have young. Sometimes, it all just boils down to five words: Get out on the lake! The more you fish, the more youll be able to do this. Well see you out there!

More about keeping worms alive after your fishing trip - what do fishing worms eat?

Hey FISHMONGER - make sure to check out my FISHING RESOURCES page. What to Do if a Trout Swallows Your Hook

If you have been fishing long enough, then chances are you have posed the following question or some variation of it: “What kind of fisherman are you?… 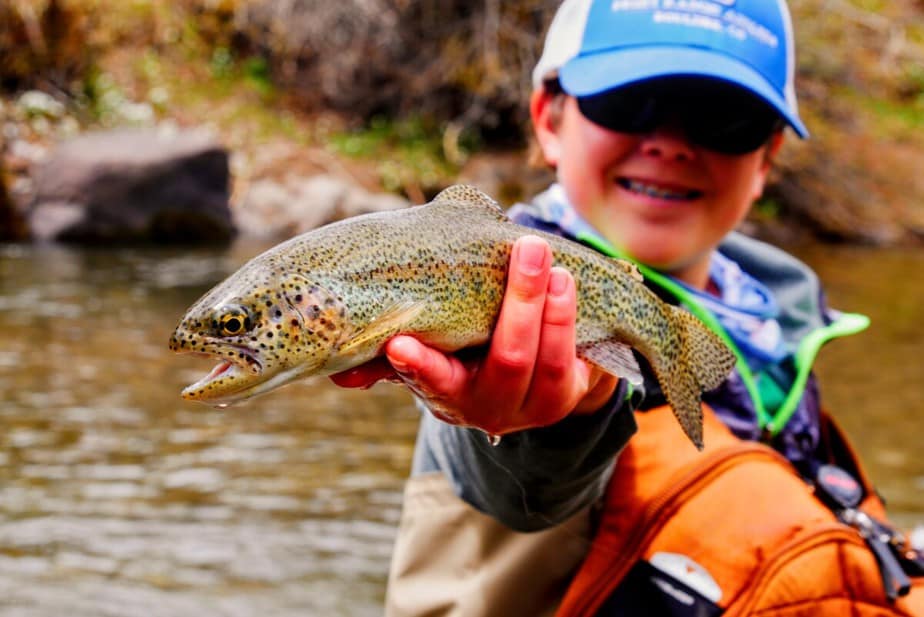 In the year 2020 there is no question that we are definitely in the information age. You can learn about practically anything that you want, and there… 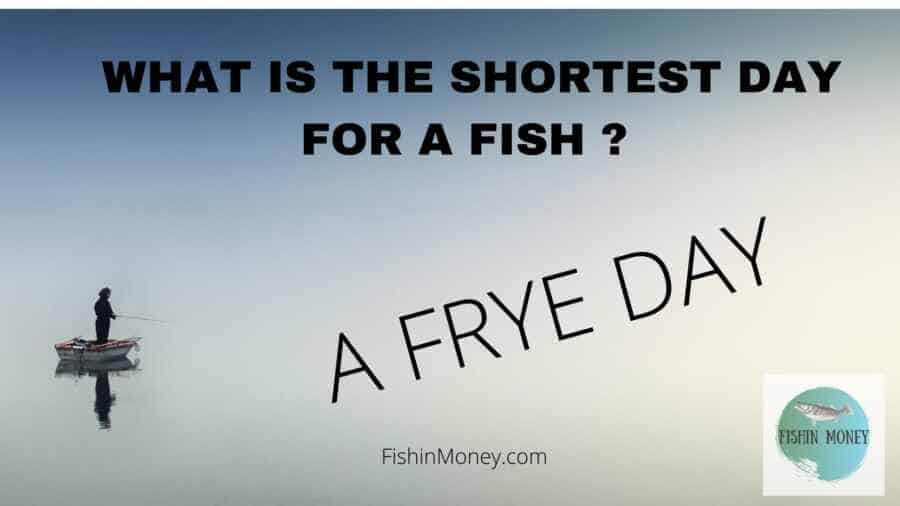 How To Catch Spawning Rainbow Trout

There is no question that Rainbow Trout are a fascinating and beautiful fish to try to catch. Naturally, ask any angler, and chances are they will have…